Most cats are partial to seafood, and who can blame them I know I love it. But, can cats eat shrimp (or prawns as I’ll explain later) without any health concerns?

If you enjoy shrimp and want to know if it’s safe to share with your cat and how to prepare it for them – here’s everything you need to know:

Can Cats Eat Shrimp? Let’s Take a Look at All Possible Variations 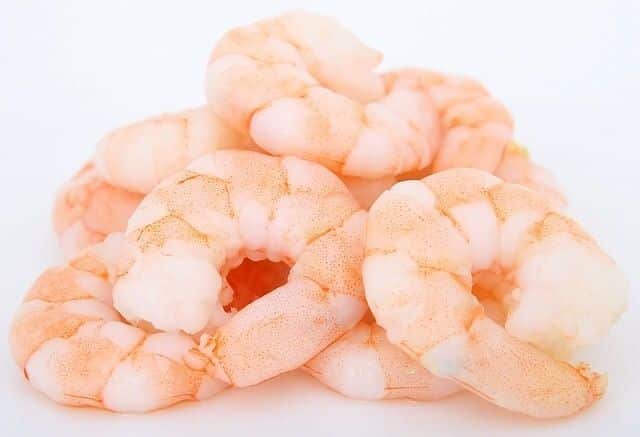 Cats can eat raw shrimp, it’s perfectly fine, yes. I’ve never met a cat that didn’t think shrimp was tasty, and it has some good nutritional content which is a bonus.

However, you have to prepare it how you would for yourself by pulling the digestive tract off and making sure the shrimp is clean.

It also has to be free from any preservatives, seasoning, flavoring, etc. This is the problem with most pre-packaged shrimp. Companies will typically add some sodium, salt, and other preservatives to keep the shrimp fresh for longer.

So, take a close look at the ingredients and small print if shrimp is coming out of a tin or pack to make sure it’s safe for your cat, and of course, only feed it small amounts as a treat. 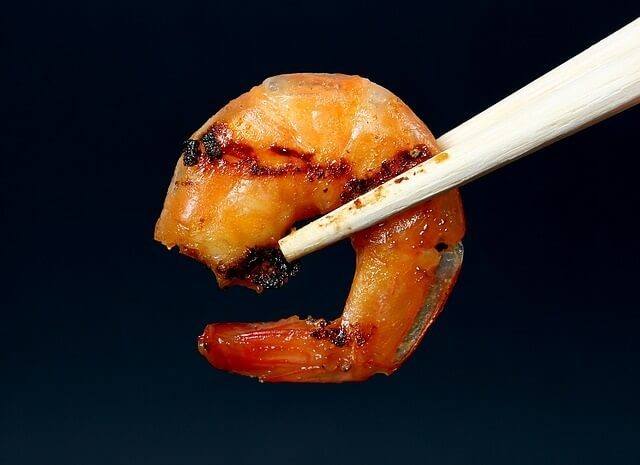 Yes, your cat can eat cooked shrimp without any concerns. The same rules apply as the raw shrimp.

Make sure the shrimp was cleaned, is free from preservatives, seasoning, etc, remove the digestive tract, the shell, and give the cat just the good fleshy part.

Yes, if pets are good for one thing it’s eating the scraps you don’t want, right?

While not exactly as appetizing or meaty as the body of the shrimp, your cat will almost certainly eat a tail if you give it to them.

I’m one of those people who finds the shrimp heads off-putting, are you? I don’t like anything I’m eating looking back at me if I’m honest.

Cats on the other hand are the opposite. It’s in their DNA to hunt, catch, and eat prey. So they are not going to let a couple of eyes or the head of something edible put them off.

Are Shrimp and Prawns the Same? 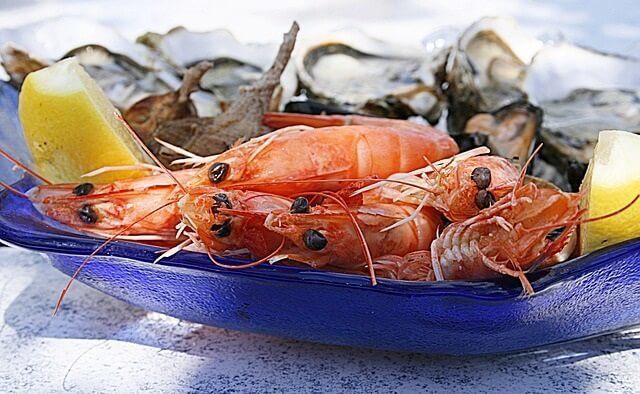 I can’t talk about shrimp without mentioning prawns. Because, while shrimp are common in the US, prawns are commonly eaten across Europe, Australia, and other parts of the world.

I don’t want to speak on behalf of everyone reading this, but it’s commonly assumed that prawns and shrimps are the same things. It’s just that shrimps are called prawns in some parts of the world, and vice versa.

This isn’t entirely true, however. I say ‘entirely’, because a lot of people do think they are the same thing and I’ve even seen them confused on TV shows and articles online.

Prawns and shrimps are actually different species. The differences are subtle, a shrimp has fewer legs, its back bends at a different angle, and its gills are thinner to name a few of the differences.

But to be honest, looking at them side-by-side it’s hard for an untrained eye to tell the difference. And, most importantly, they taste almost identical and have very similar nutritional makeup.

So, for the purpose of this article, it’s fair to treat shrimps and prawns as the same. The good news though is that you can now act all knowledgeable when this topic comes up in conversation. 🙂

Yes. As I mentioned above, shrimps and prawns are similar enough that all of the same rules apply.

This means, as long as the prawns are fresh, clean, and do not have any preservatives, seasoning, and flavoring added, your cat is going to be very happy to have them as a treat.

How Much Shrimp Should You Feed Your Cat?

Treat, is the key word here with prawns and shrimps.

We all have a soft spot for our cats being all cute and asking for food we’re preparing or eating, but you have to keep their best interests at heart.

I’d suggest giving your cat shrimp no more than an occasional treat. Maybe once a month or so, and only a small amount too.

Stick to quality dry and wet foods as the core of your cat’s diet. They get all the nutritional content they need from specially formulated cat foods.

Things like shrimp, tuna, ham, and other human foods are treats to show your cat how much you love them and add some variety to their diets.

2 thoughts on “Can Cats Eat Shrimp? (Or Prawns)”