Can Cats Have Coconut Milk? Unfortunately Not and Here’s Why 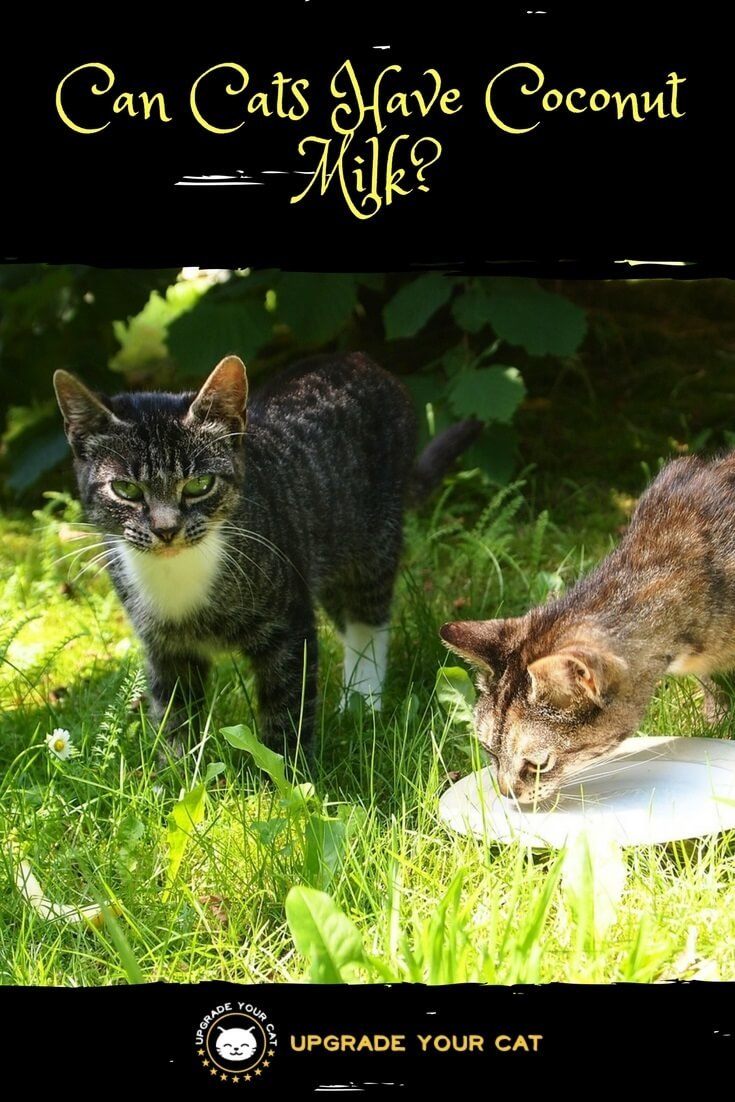 Can cats have coconut milk? Coconut milk is lactose-free, so does that mean it’s safe for cats to digest?

If you enjoy coconut milk and are thinking about sharing some with your cat I have some bad news.

It’s not good for cats to drink coconut milk and I strongly recommend against it. I’ll elaborate a little…

It’s pretty well-known that dairy products like milk are bad for cats as cats become lactose intolerant as they age.

Now, coconut milk is very different from dairy milk and it is lactose-free. However, it’s very high in fat and oil.

Cat’s digestive systems also find it hard to digest plant proteins. Coconuts are rich in these proteins as they are indeed a fruit that comes from a plant.

When you look into coconuts they are interesting fruits. Botanically speaking they are actually nuts, seeds, and fruits. None of which are staples of a cat’s diet.

As with most milk, a little bit now and then shouldn’t cause your cat any problems. But my stance is always the same, why give it them when it’s not good for them? 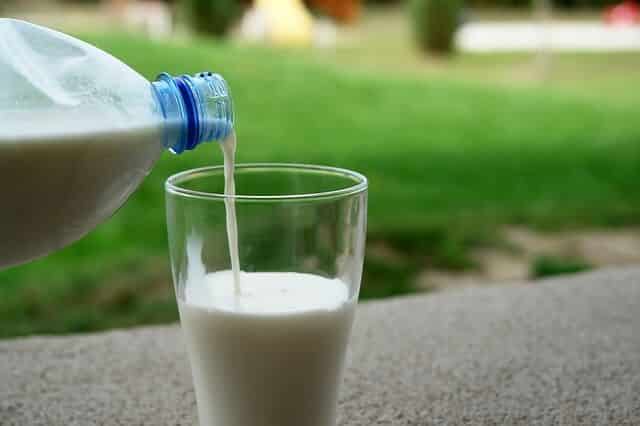 First of all, all cats are very different and some will happily eat milk without ever having any ill effects. So don’t feel guilty if you’ve been treating your kitty to a saucer of milk for many years.

As a general rule of thumb however, it’s not a good idea to feed cats milk. Some kinds of milk are better than others, but we should always err on the side of caution in my opinion so I never give my cats any form of milk.

The main reasons for this is because as cats age they stop producing the enzyme that digests lactose.

Hence, they become lactose intolerant which causes milk and other dairy products to give them gastrointestinal issues.

In the long-term drinking milk can cause your cat some serious health issues, so it’s just not a good idea. Cow’s milk, coconut milk, whatever it is, never give your cat milk and they’ll never miss it!

Can Cats Have Coconut Milk – Is it Toxic to Cats?

Coconut milk is not toxic, but it’s not recommended either. It’s far too high in fats and oils, even compared to cow’s milk, so you shouldn’t be giving your cats coconut milk, not even a tiny bit.

Cats also don’t digest plant proteins well. Which as I discussed above, coconuts come under this category.

While on the topic of coconuts and milk I thought I’d cover some of the other common types of milk and whether or not they are safe for cats:

Coconut cream is basically the same as coconut milk but has less water to give it a thicker consistency.

So, no, it’s not good to give your cats coconut cream. Some shop bought coconut creams have added sugars and other additives too, I wouldn’t even give a tiny bit to my kitty as a treat. 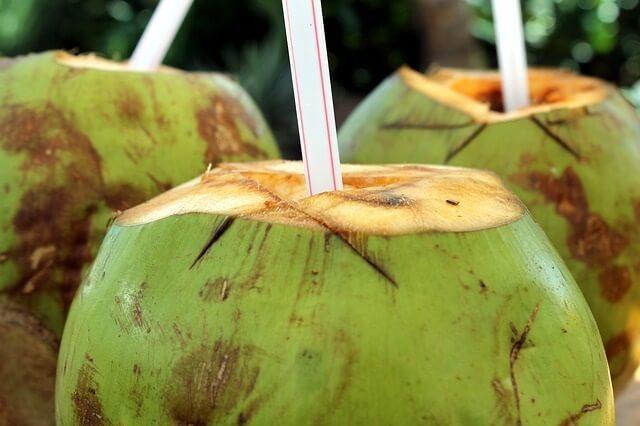 The good news is that coconut water is fine for cats to drink. Dogs too in fact if you have a dog at home too.

I’ve read some feedback from owners that say the vitamins and minerals coconut water is packed with actually has some health benefits for cats.

I would still only give it them as a treat. Keep the normal fresh water available and the staple of their fluid intake.

Being obligate carnivores, oats and oat milk aren’t going to provide the nutrients your cat needs from their diet, even if they do love the taste.

I have read that some people give their cats a little oat milk, but personally I don’t and I don’t recommend it.

As an occasional treat, maybe. But as you have probably noticed I’m not a big fan of giving my cats milk as treats. 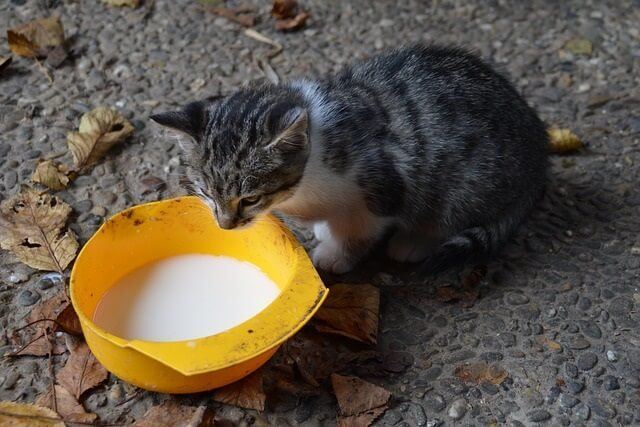 Almond milk is lactose-free, so it’s a go-to milk for a lot of people who need or want to avoid lactose. So, does this make it safe for cats to drink?

Yes and no. There aren’t the gastric issues that come with digesting lactose, but almonds are not recommended for cats as they are high in fats and oils.

I can imagine they would love the sweet taste of almond milk but it’s one for the ban list.

If you have any allergies or issues with cow’s milk you may have been recommended to try goat’s milk.

Goat’s milk is higher in protein and vitamins, lower in sugars and lactose, and a lot of people find it easier to digest if cow’s milk is irritating them.

So, does this mean it’s also a better choice for cats?

It is easier to digest for all the same reasons, yes. But it’s still not advisable to give your cat goat’s milk.

If you enjoyed can cats have coconut milk, check out some similar posts covering the whether or not cats can have Greek yogurt, apples, other human foods and some tips for a well-rounded and balanced diet.

Can Cats Eat Graham Crackers? (Safe, but Not Ideal!)